”From the North, East, West and South, this is Radio England News, Live and Up-to the Minute!” 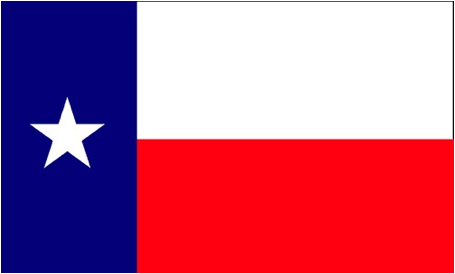 On the 42nd anniversary of the start of broadcasts from the mv ”Olga Patricia” on May 3rd, 1966 at 1030 am,”The Radio Rose of Texas” has been updated, given a new format and has moved to a new web address

The 2006 version, published in the 40th anniversary year of Radio England and Britain Radio will not be updated, but was reposted at this web address November 13th, 2008 by popular demand.

The (2003-) original version of the Radio Rose of Texas (2006-)essay:”Pickin’ up ”Boss Vibrations” was originally published as a personal fanzine of Radio England and Britain Radio. It will not be updated, but was reposted at this new web address May 3rd, 2008 by popular demand.

You may look forward to occasional further updates, as much new material about Radio England/Britain Radio and its sister stations has been uncovered.

It has been established that the ”Olga Patricia” was definitely the FS/AKL ship USS Deal and was the fishing vessel ”Earl J.Conrad Jr.”, sailing until 2011, when it was scrapped. 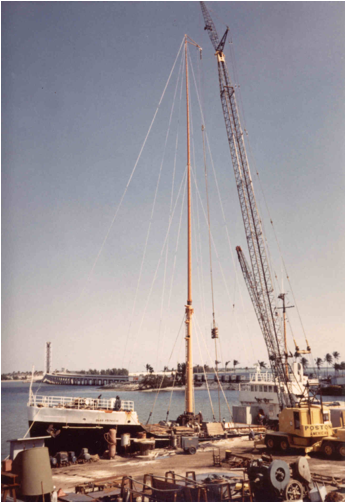